This year, the Muslim community of Murfreesboro, Tenn. 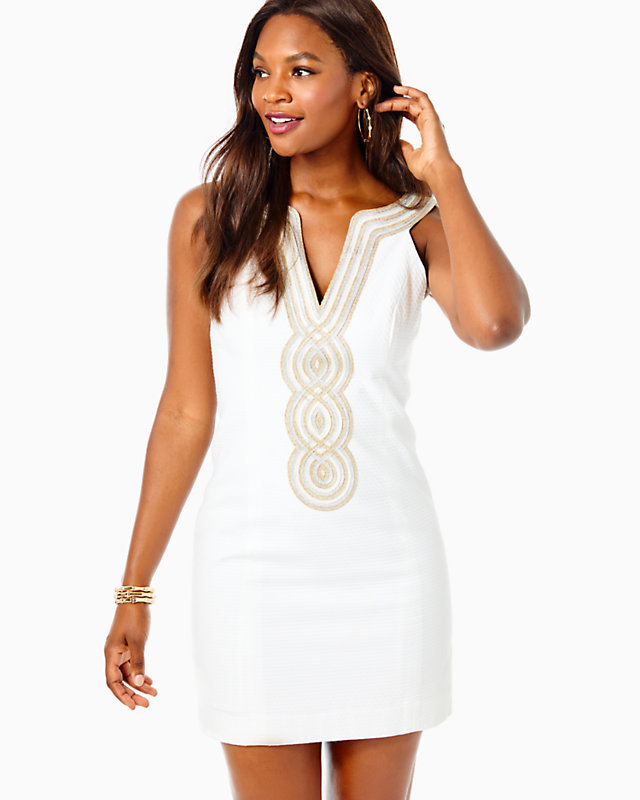 By Heather L. Instead, you would witness a facility so filled to capacity that many congregants are forced to pray outside in the parking lot because there is simply no room to safely accommodate them.

Let's start our journey together.

As a leading voice for religious freedom, the ACLU has vigorously opposed xenophobic efforts to obstruct Muslim congregations from building or renovating mosques and Islamic centers. For the sister seeking The Straight Path. Shortly after ICM received permission to begin construction, a viciously anti-Muslim groundswell rose up to oppose it. 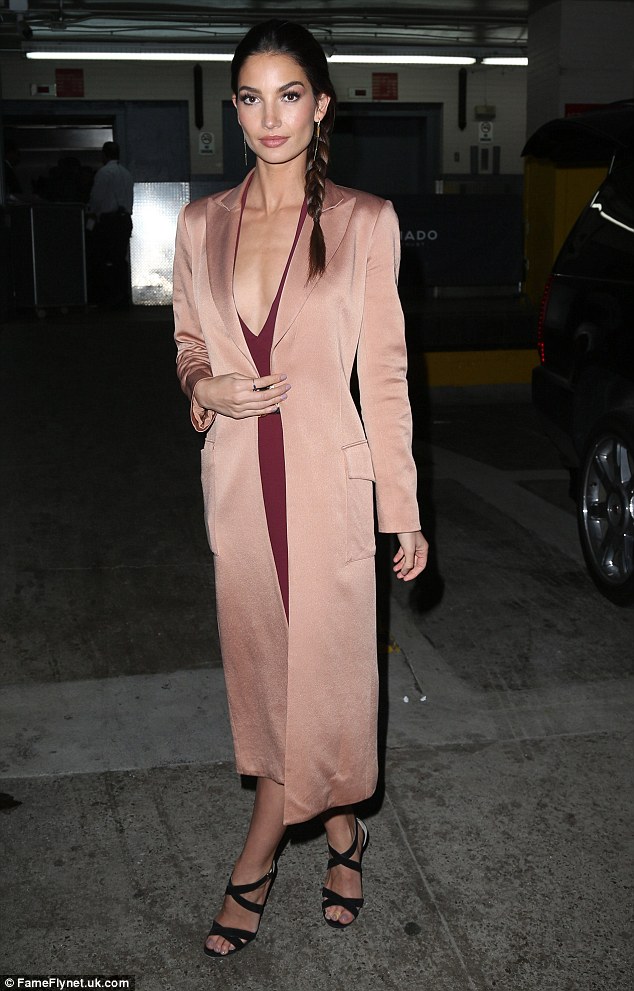 Mosque opponents leveled accusations of treason and disloyalty, fueled by the bigoted notion that Muslims are somehow inherently predisposed to violence and subterfuge. Houses of worship are built and opened all the time, but this one has acquired special ificance. 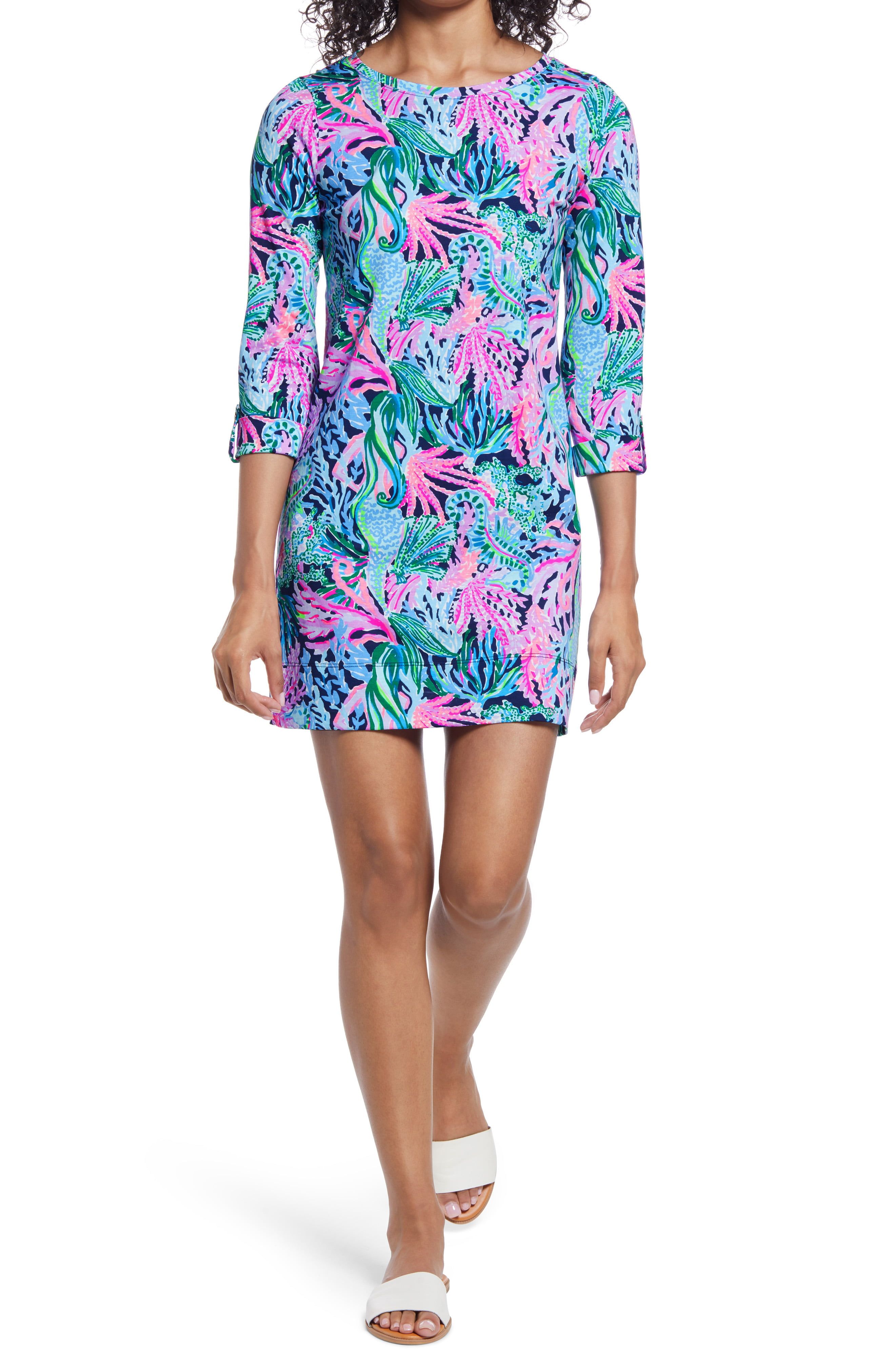 And there was a bomb threat against Muslims worshiping in Murfreesboro. The obstacles and opposition to ICM opening its doors were breathtaking. Beautiful on the inside and outside. Construction equipment was set ablaze. The humble mosque even became a campaign issue. 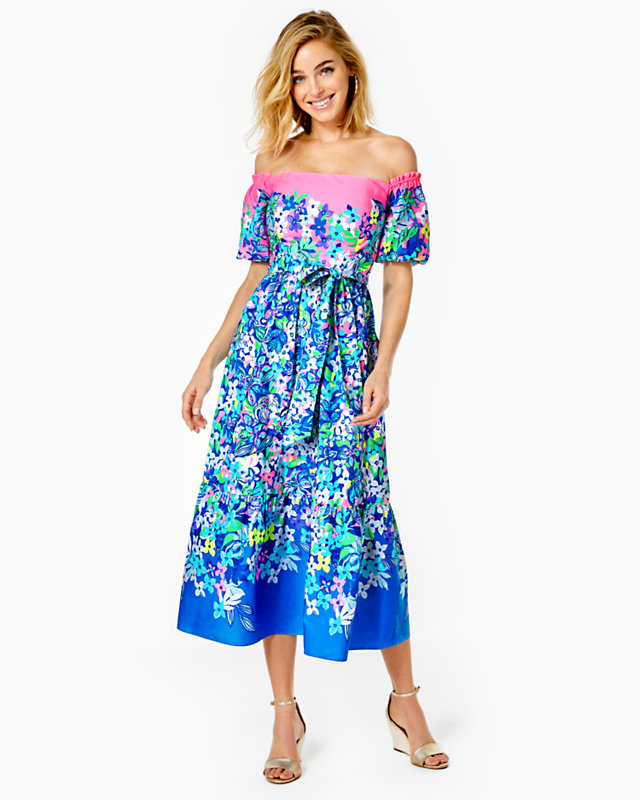 This year, the Muslim community of Murfreesboro, Tenn. Then came the legal assault.

Along the way, the Islamic Center has received bomb threats, and the new site has been vandalized and construction equipment set on fire. 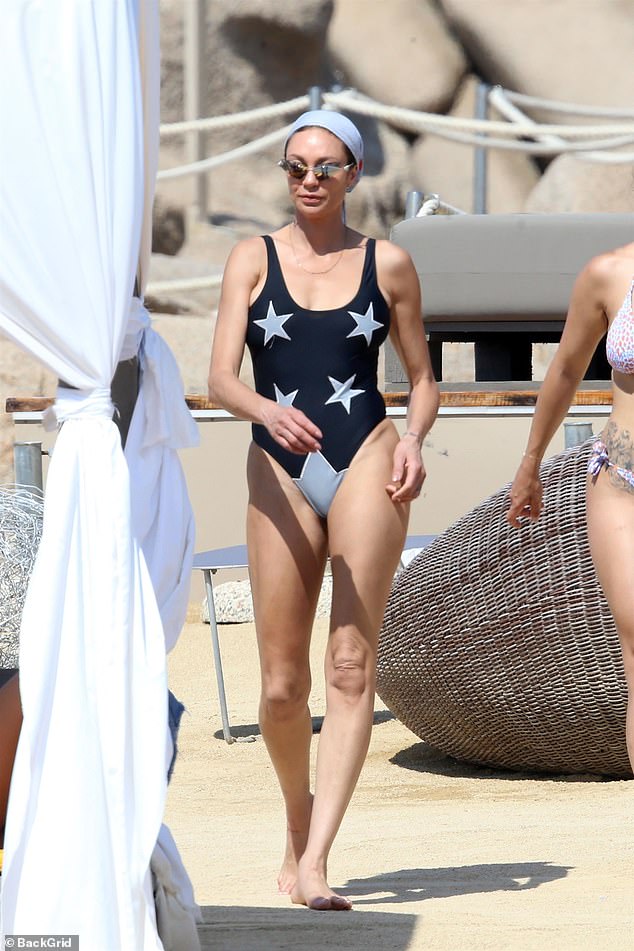 The protests were ugly. Not interested in playing games! Let's make du'a together. 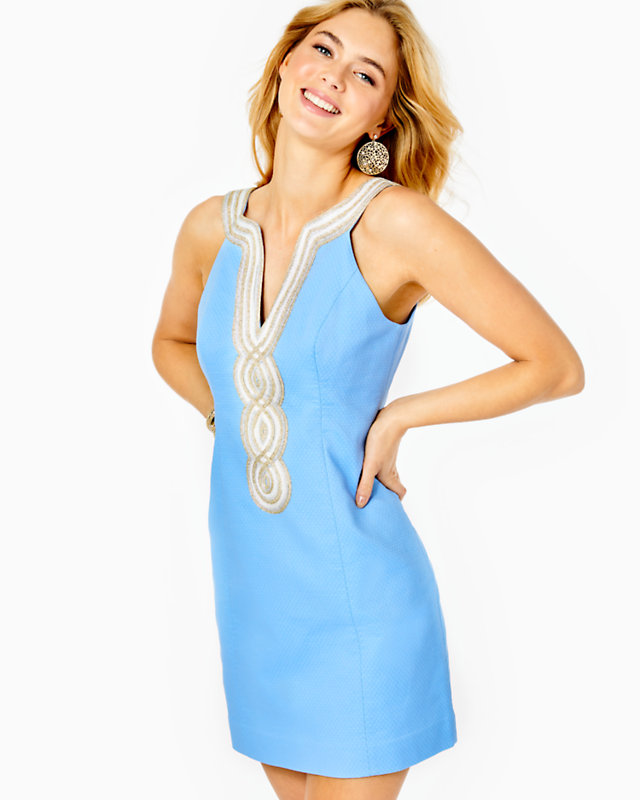 Since then, a small group of opponents, motivated by anti-Muslim prejudice, has tried to stop the construction of the mosque.